Before we became parents, my husband suggested that we come up with a set of “House Rules” and have them posted somewhere in our home so we could explain our expectations and family culture to kids who joined our family for any length of time. My first reaction was, “That’s weird.” Growing up, we didn’t do anything like that in our home. Everyone just knew what was expected (at least, that was the assumption). But my husband has a background in psychology, and he worked on the youth floor of a psychiatric center years ago, so I trusted his insight. We came up with a very simple and rudimentary example of our “house rules,” which we posted in our kitchen and referred to with all of the kids who were old enough to understand. We used that list for over three years.

Earlier this year, I revised and updated our House Rules. The list is longer now, and a lot more thorough. When conflict arises, I bring everyone to the wall where the House Rules are posted, and we talk through each one as a lens for understanding what just happened. The House Rules help us to pinpoint exactly where an infraction occurs, and it helps put everyone on the same page. It’s worth noting that everyone is accountable to the House Rules—including Mom and Dad. There have been plenty of times when I have had to look to the House Rules as a “gentle reminder” to myself.

Do House Rules solve all conflict? No, not at all. But they sure help a lot. This goes along with the video I did recently on Visual Schedules; having a set of expectations clearly articulated means there is no arguing (or less arguing, anyway) about what is expected of each of us living in the house.

Below are images of our current House Rules. If you’d like to use it in your home, click here for a downloadable PDF.

Some households have the children sign the House Rules as a symbol of their agreement to abide by them. We have not done that, but I could see how it would be helpful, especially with older kids.

In addition to having House Rules, we have a Family Motto. It came about quite accidentally; I often make up little songs, especially when I feel myself getting frustrated or angry. A couple of years ago, after we adopted our first two children (and they became Krispins) I started singing, “Krispins are Kind! Krispins Don’t Whine!” when my kids were whining or being unkind. Later, I added, “Krispins care and Krispins share.”

A friend overheard me singing this once, and as a gift, she had it made into a wall hanging, and our Family Motto was born. We say it in the car, we say it at the dinner table, we say it whenever we need to remind one another about who we are and what is expected of us. Earlier this year, we had a brother and sister with us for a short time. While they were aware that they were not “Krispins,” we dubbed them “honorary Krispins” while they were with us, and that meant that they were invited to share in the Family Motto. While I’m sure not all children in foster care would appreciate that, they loved it!

Do you have House Rules posted in your home? I’d love to see a picture! Please share it below, on Facebook, or on Instagram (and be sure to tag me, @afosteredlife!) 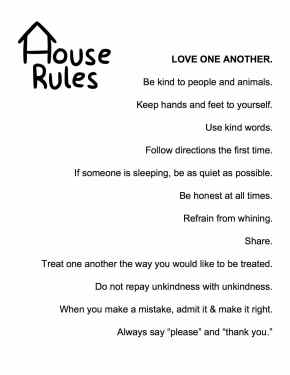 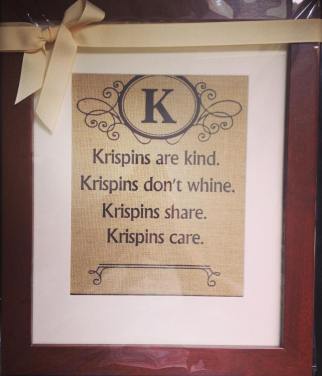 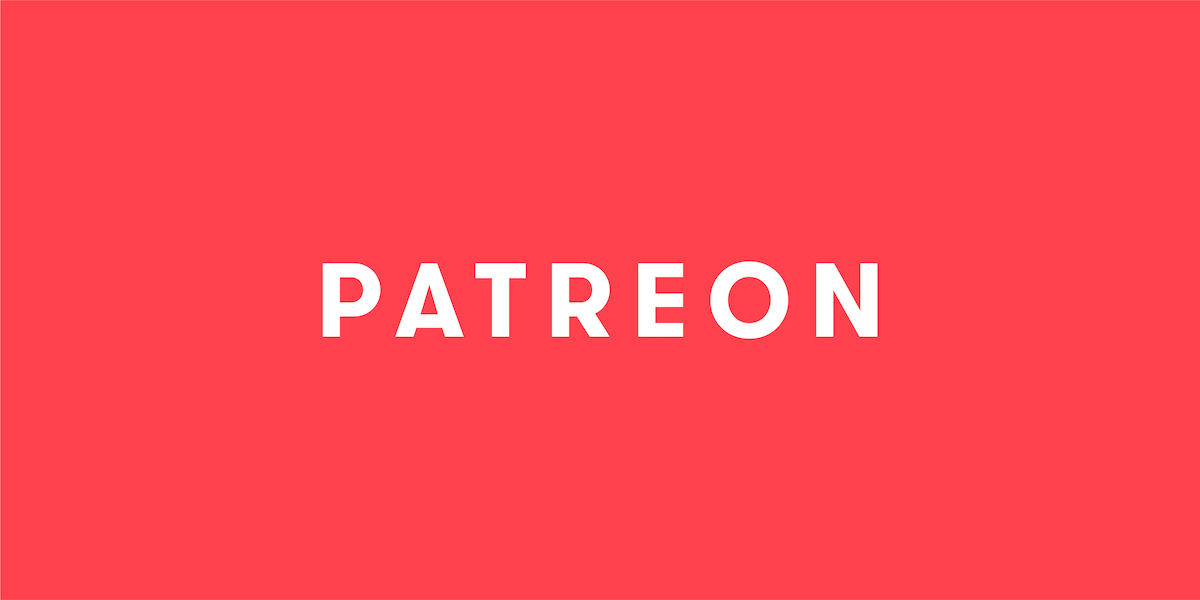 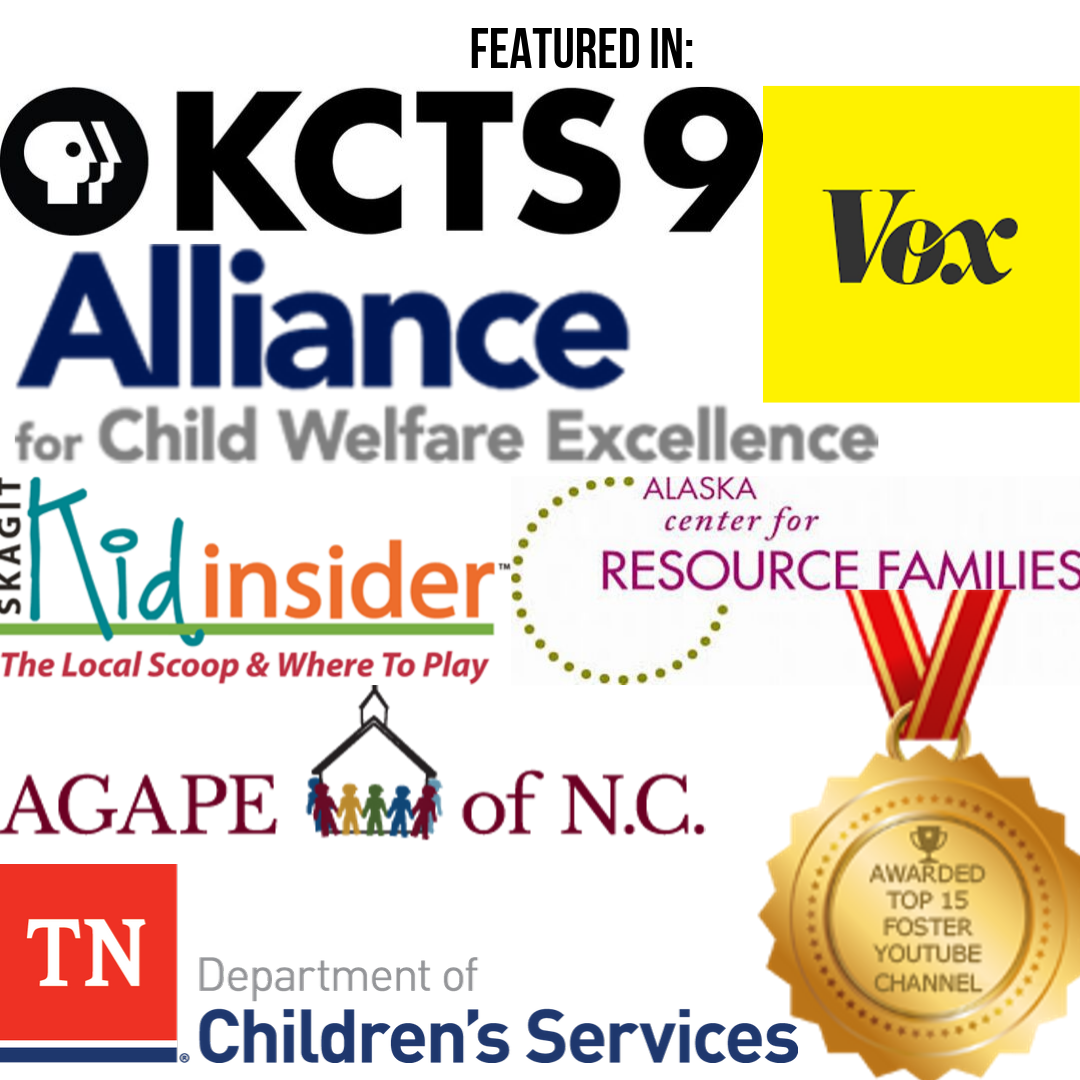